Just had a 9 table sesh ran pretty good to say the least!

withdrawal, new car and no motivation!

Well for a few months Ive been itching to get a new car, Was driving around in a 59 reg 1.2 clio which I had from new. I was just so bored of it. Set my heart on a clio rs 200 so went to a Renault dealer one evening just to get my car valued for part exchange and came away with a new clio rs200 costing about £18k LOL. Basically was abit of an impulse buy and the monthly payments were well in my budget. To be honest I really didnt get the best deal. Never mind I received the car on the 2nd of march. I had to withdraw £1.2k of my poker roll for the deposit on the car so that leaves me with about £500 left and back down to the 2/180s for me. 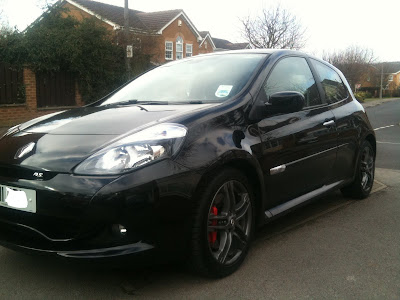 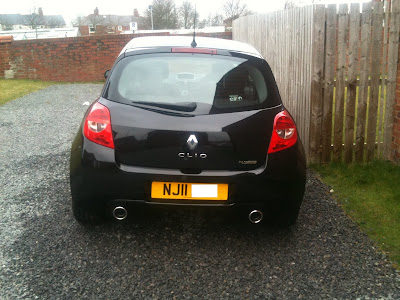 This is where Ive lost my motivation to grind. Before the withdrawal I was putting in proper volume and seeing great results, playing at least 30 games a day. Now I cant be bothered. I did have my first decent session last night where I played 22 games,

1 - 7/180 net return = $93.10. finished 4th, Probably the most disappointing result of the night, Had a decent chip lead and was pretty confidant finishing 1st. Called a villains shove with AJ but lost v his 1010. that was half my stack gone and was pretty much downhill from there. Had around 6bb left a few hands later and was in BB blinds where 2500/5000. btn min raised I had 89s so shoved he flipped over KTo and I lost the race.

going to just try and put in more volume to rebuild the roll, Ive still got 3x $22 mtts to play which Ace from http://www.raisetheriver.com staked me in has a thank you for staking him before his big score a few weeks ago.